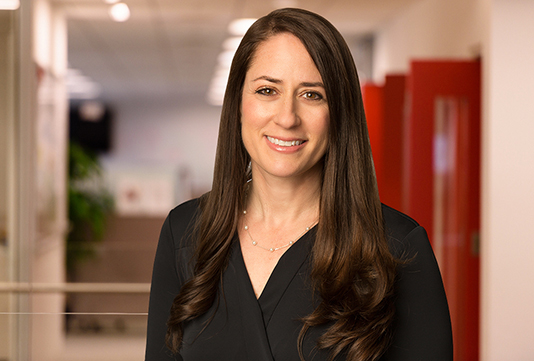 Kelliann brings more than 17 years of human resources management and operational leadership experience to Imprivata, where she leads the company's global human resources and recruitment initiative to ensure a high-standard of talent acquisition and retention. Additionally, Kelliann is tasked with the maintenance and development of all business partnerships, while establishing objectives that align with the company's goals.

Prior to joining Imprivata, Kelliann was the Chief People Officer of Symbotic, a global provider of supply network automation solutions for warehouses and distribution centers, from 2011 to 2013. While there, Kelliann played a key role in the transformation and rebranding of the business, which was accomplished by establishing a new company culture and developing an entire infrastructure that was conducive to employee growth. Before Symbotic, Kelliann served as Vice President of Human Resources at Netezza, an IBM Company. During her five year tenure at Netezza, Kelliann had a big hand in navigating the company's acquisition and integration by IBM. As a member of the executive leadership team, Kelliann also successfully oversaw Netezza's global HR initiative, which included executive coaching, recruiting and employee growth & development. Kelliann has also held leadership positions at CA Technologies and at Concord Communications.

Hear from Kelliann about Imprivata culture.