Termination, IP Suits, and Earn-Outs: Which Salesforce Data is Most Useful in Legal Matters? 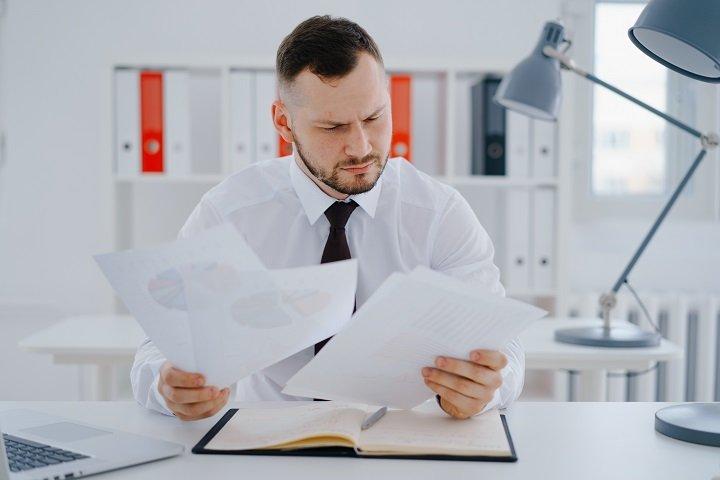 When it comes to legal matters, discovery can be made infinitely more complicated by the sheer amount of unstructured data held across applications. The lawyers are at the front line of attack, but it’s important to be able to help them translate the importance of specific data held in mission-critical cloud applications. Forensic investigations could touch a variety of applications, including CRMs like Salesforce. So what Salesforce data is most useful in legal matters – and how can you uncover it?

What Are You Protecting in Salesforce?

A CRM may hold simple information, like phone calls made, account state of play, or sales pipeline data.

“Most of the data are not that interesting or scary, but there is some stuff that can be very important to all types of cases,” said David Taber, CEO of the Salesforce.com consultancy SalesLogistix and author of “Salesforce.com Secrets of Success.” In an intellectual property case, for example, this might include price books, discount schedules, quotes, won and lost deals — even customer complaints.

“The classic scenario is, on their way out, the salesperson takes reports — or even their laptop full of data — walks into their new employer and uses, or attempts to use, the data in their new firm,” Taber explained. “This is totally illegal, but stuff like this happens.”

That makes it imperative to protect both your data and your systems – against data theft and the introduction of stolen data.

“You don’t want to be on the other end of an intellectual property theft suit, so you need to have controls over what gets imported,” said Taber. “Just having somebody sign a stipulation on their employment contract isn’t enough. You need to make sure you have protection against data that ‘fell off a truck,’ because that could be very dangerous data.”

What Types of CRM Data Can be Most Useful?

A CRM’s audit logs can reveal how users are interacting with the system and what they’re doing with data. For example, you can learn:

Your CRM system, like Salesforce and other mission-critical cloud applications, contains a lot of sensitive data. But how dangerous is it? It depends on the situation. Here are seven scenarios where CRM data can be useful.

7 Legal Scenarios, and Where to Find the Most Useful Data

Cloud applications like Salesforce log many interactions. As most organizations are beginning to use Salesforce and other cloud apps as CRM tools, these tools are evolving beyond a simple contact database into a full-featured repository of sensitive information. Understand how the data locked within can reveal the truth, and how to locate that data. Interpreting its meaning for the legal team will help your company save time and money on discovery, prevail in lawsuits, and help increase trust and visibility organization-wide.

Start monitoring for changes to security controls, sales pipelines, data theft and more with a 14-day trial to Imprivata FairWarning for Cloud Solutions for Salesforce