The team at Cumberland first started considering a virtual desktop infrastructure (VDI) implementation when their laptops were in need of replacing. And though the initial driving factor was hardware replacement, there was also a growing focus on ensuring clinical productivity – clinicians would need to be able to access the virtual environment quickly and easily.

The team at Cumberland quickly realized that implementing single sign-on (SSO) with VDI could help streamline clinical workflows and ensure adoption of virtualization. And with their selection of Imprivata OneSign®, they were able to provide fast, easy, No Click Access® to their virtual environment and patient information.

Initially, providers at Cumberland were hesitant to adopt VDI and give up their laptops. When Cumberland opened up a new site, they started rolling out VDI, which is when providers first started getting on board. With the addition of SSO, however, they truly started seeing the benefits.

“Provider buy-in for VDI came from an explanation of time savings, but also a kind of show-and-tell,” says Jason Morse, Director of Information Technology at Cumberland. “When providers first started using the system with single sign-on, it was clear that they were completely on board.”

For Morse and the rest of the team at Cumberland, SSO and VDI together meant that providers were able to access the virtual environment quickly, easily, and painlessly.

“Adoption of both SSO and VDI has been very high,” Morse says, “because they’ve allowed our staff to actually interact with patients instead of needing to focus on logging in to their computers.”

With both VDI and SSO implemented, Cumberland has seen increased provider satisfaction, due to time saved and improved patient interaction. The combination of the two solutions has also positively impacted Cumberland from an IT perspective, too.

“We’ve had about a 50% reduction in password resets,” Morse says. “VDI with SSO definitely offers a convenience factor, but the combination also saves the help desk lots of time.”

The combination of SSO and VDI at Cumberland has ensured fast, easy, and secure access to patient information, and has streamlined IT processes as well.

In addition to rolling out SSO along with VDI – which is a must, Morse says – there are some other best practices that Morse recommends for ensuring VDI success. First, take advantage of natural hardware refresh cycles when deciding whether or not to implement.

“Start by showing providers that life is better with SSO and VDI,” Morse says. “And then try to time your implementation with something that makes sense for your organization, like a need for a hardware refresh.”

But, Morse cautions, once the decision to implement has been made, don’t roll out VDI in one sweeping project.

“Don’t try to roll out VDI to the entire system at once,” Morse says. “Roll it out in stages, because that way you can actually assist the users as you’re doing it, which will ensure better adoption.” 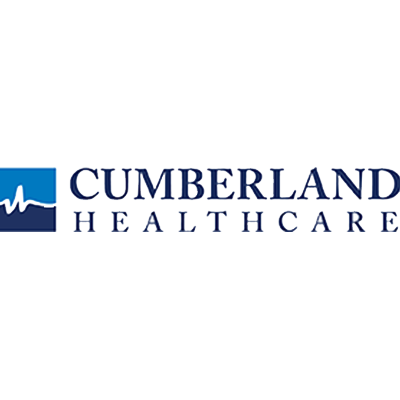